MONUMENTS + SPECIES OF SPACES IN SKATEBOARDING

Species of spaces in Skateboarding
A film by Raphael Zarka, 2008, 40 min.

Drawn from about 40 skateboarding videos or films shot between 1964 and 2006,
Raphaël Zarka sets a cataloguing of skateboarding realms outlining the relation between “as found” spaces
(as those appropriated by the skateboarders) and spaces especially designed and built for the same practice.

In a fictional narrative, the artists Robert Smithson and Gordon Matta-Clark
are revived from the dead and ejected from their makeshift mausoleums in New York by the forces of redevelopment.
Led through New Jersey by a young Dan Graham, they debate their artistic positions with the “non-actors” they encounter at the sites of their work. 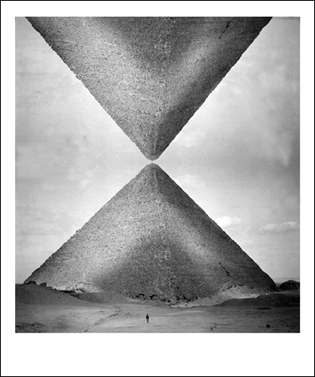